In a major collaboration between two innovative space companies, Sierra Space and yuri (us 🙂) have announced a new agreement to advance medical research in microgravity for the benefit of life on Earth. As part of the deal, Sierra Space’s Dream Chaser spaceplane will transport yuri’s ScienceTaxi to the International Space Station (ISS) beginning in 2024.

The ScienceTaxi is a groundbreaking life science incubator facility that will enable a wide range of experiments to be conducted in the unique environment of space. The incubator features temperature control, full automation, and real-time data collection, as well as a centrifuge that allows for experiments to be conducted under different gravity conditions, including Earth, Moon, and Mars gravity. The ScienceTaxi can accommodate up to 38 experiment units, known as ScienceShells, and will provide scientists with a powerful tool for studying the effects of microgravity on various biological systems.

Sierra Space’s Dream Chaser spaceplane, the first winged, commercial spaceplane of its kind, will transport the ScienceTaxi to the ISS as part of a Commercial Payload Services Agreement (CPSA) between the two companies. The Dream Chaser is a versatile spacecraft that is capable of carrying a wide range of payloads to and from the ISS, and is well-suited to support the needs of the ScienceTaxi mission.

In addition to the ScienceTaxi mission, Sierra Space and yuri are also exploring the possibility of using Sierra Space’s Large Integrated Flexible Environment (LIFE) habitat for additional microgravity research in low-Earth orbit (LEO). The LIFE habitat is a state-of-the-art facility that provides more than 300 cubic meters of on-orbit research space, and could serve as a valuable platform for a wide range of scientific studies. 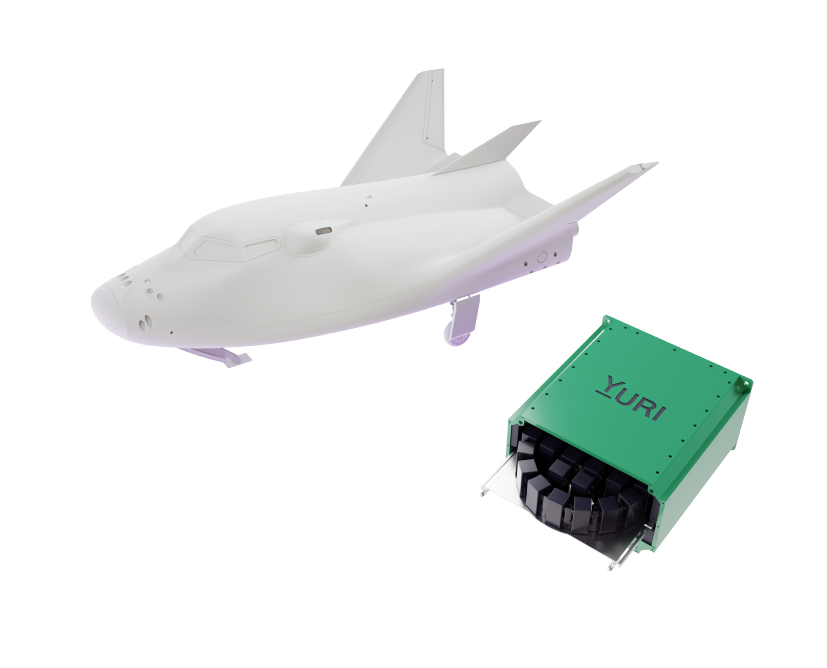 This partnership between Sierra Space and yuri represents an exciting step forward in the field of microgravity research, and has the potential to lead to significant advances in our understanding of the universe and the life it supports. With the launch of the ScienceTaxi on board the Dream Chaser spaceplane, scientists around the world will have the opportunity to conduct research that was previously unimaginable, and to push the boundaries of what we know about the world around us. 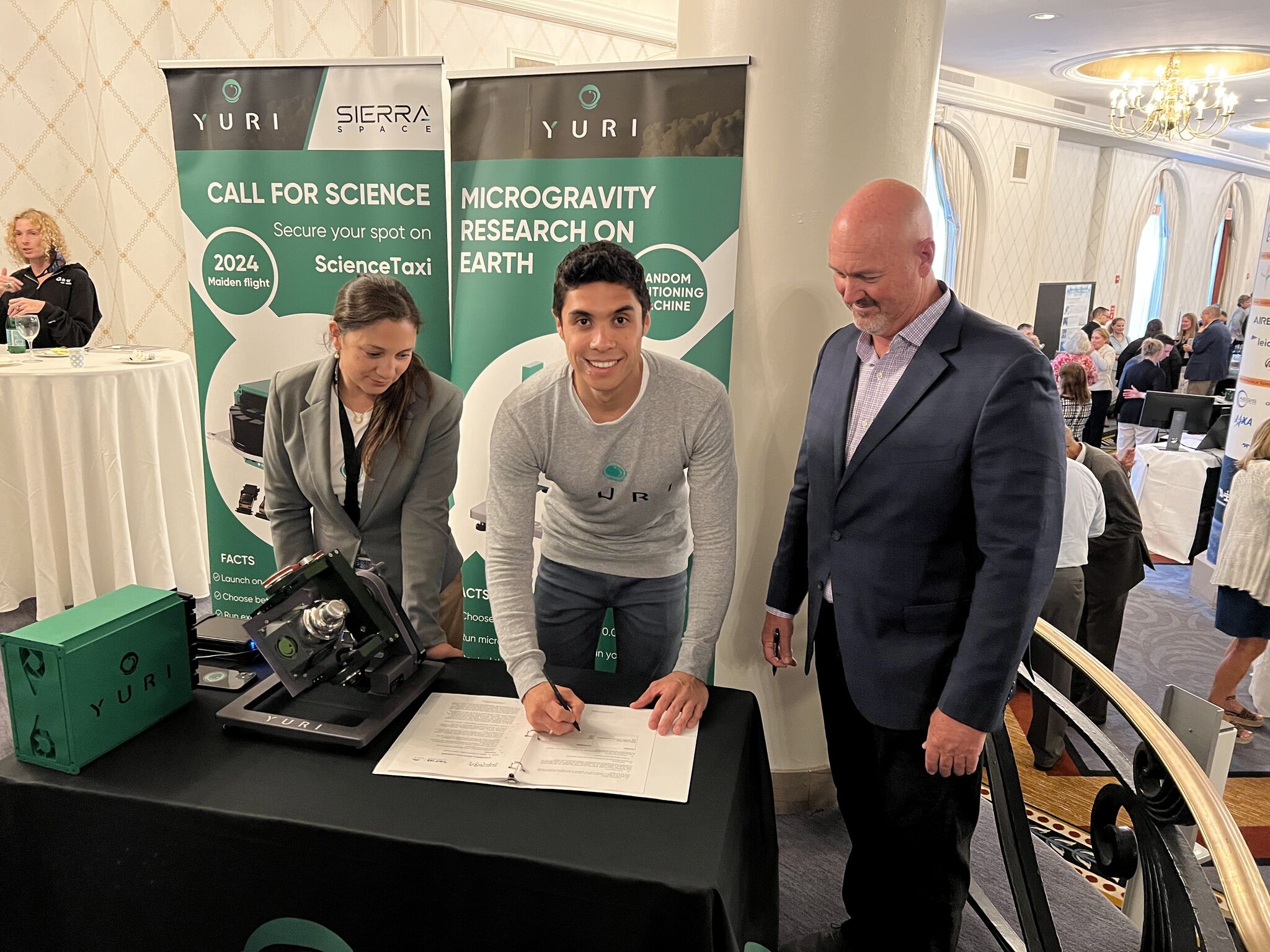