It was a momentous day for the team at Yuri as we watched the rocket ignite and launch into orbit on its way to the International Space Station. After months of preparation and a frustrating launch scrub the day before, it was a relief to see everything go off without a hitch.

In very intense lab sessions with several night shifts the scientists supervised by the yuri crew integrated 18 flight models of our ScienceShells. 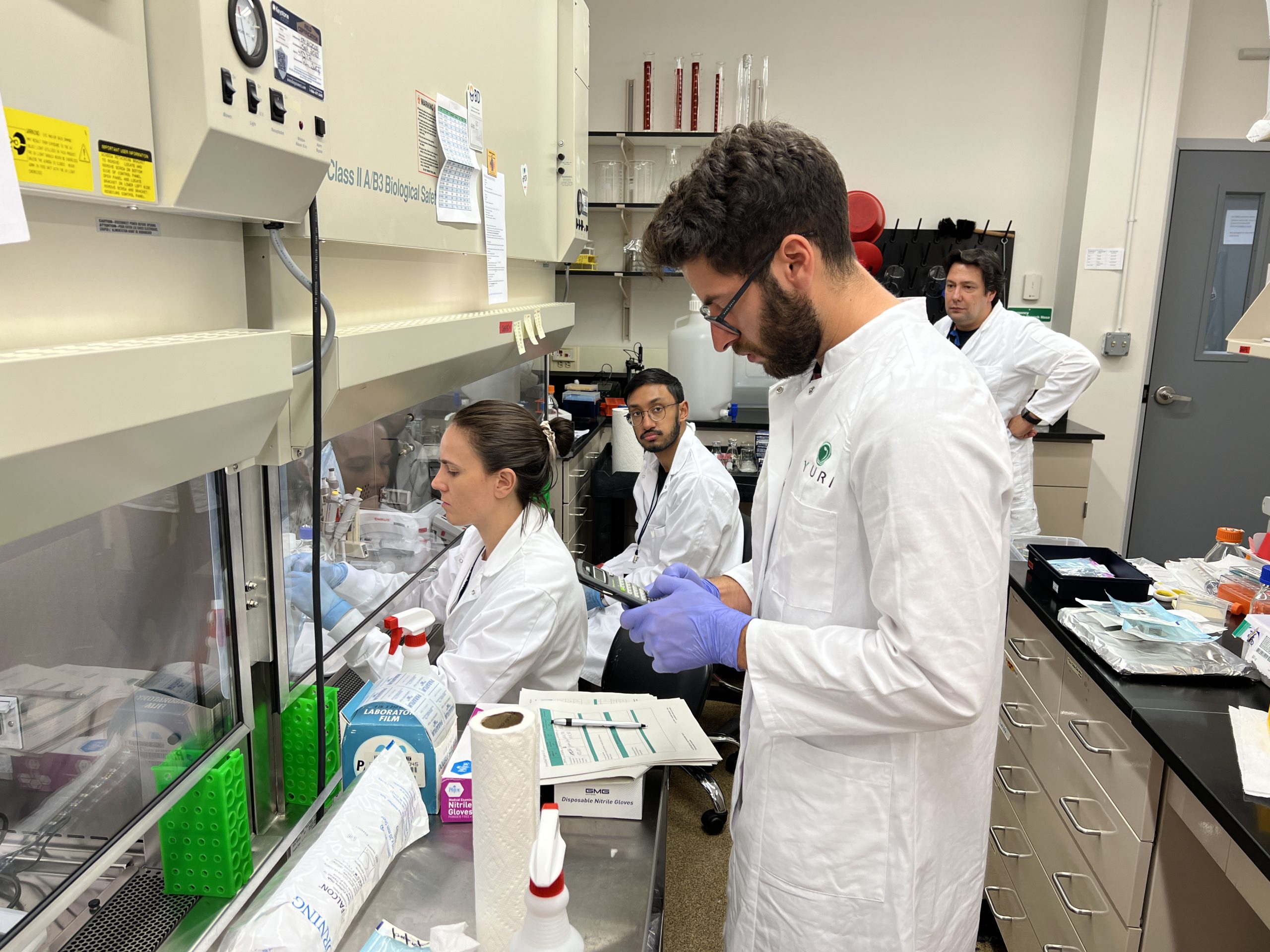 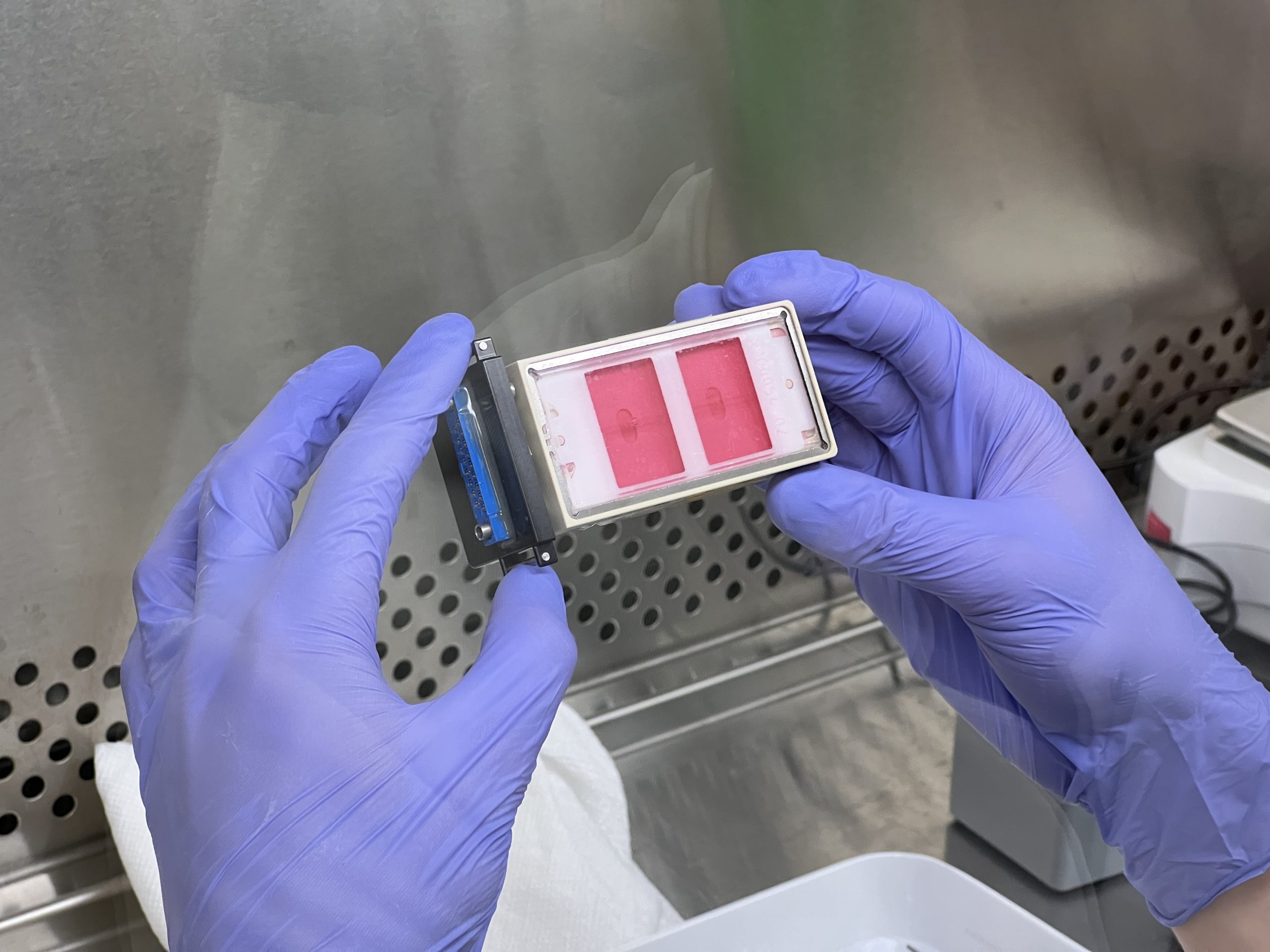 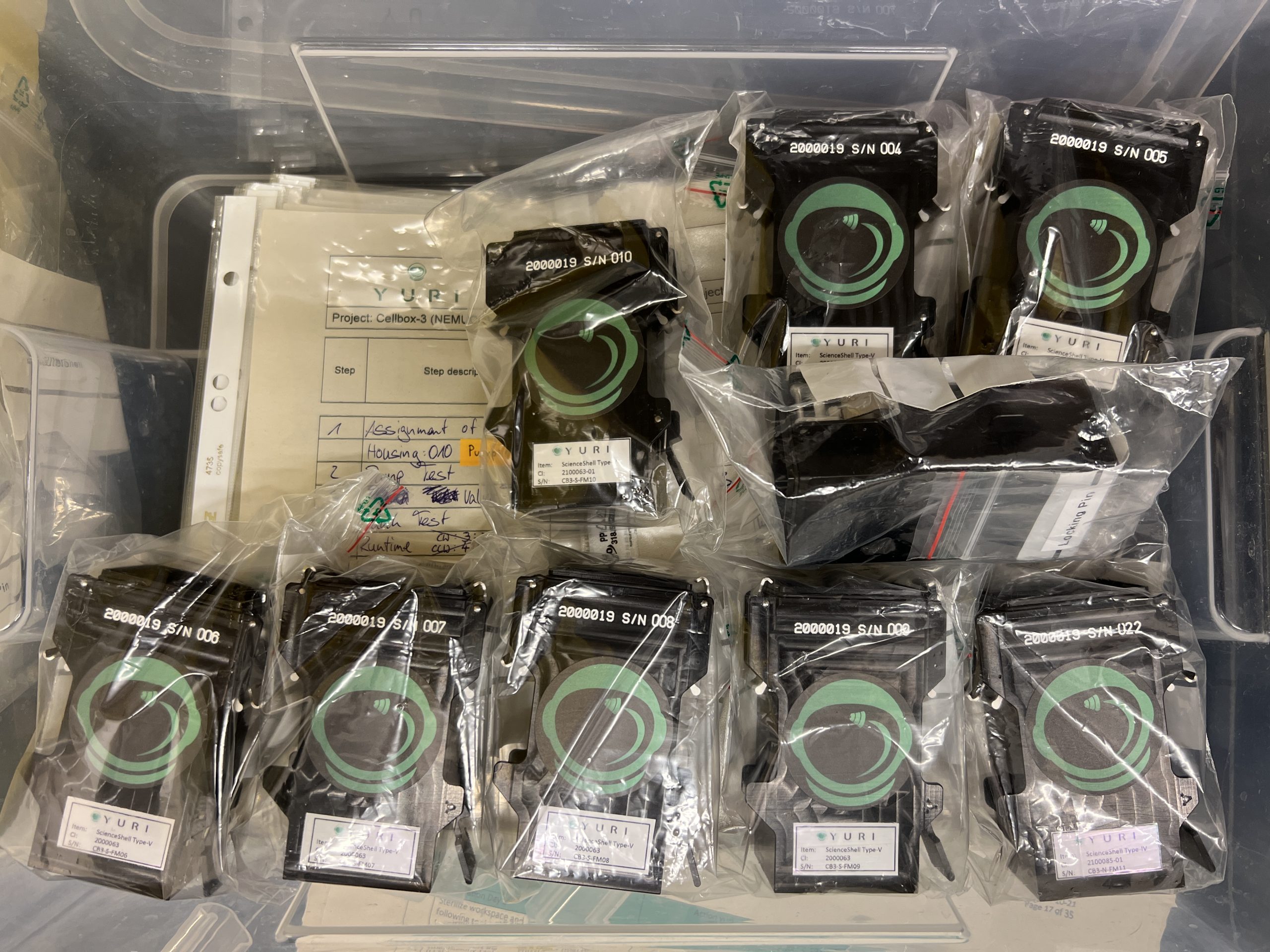 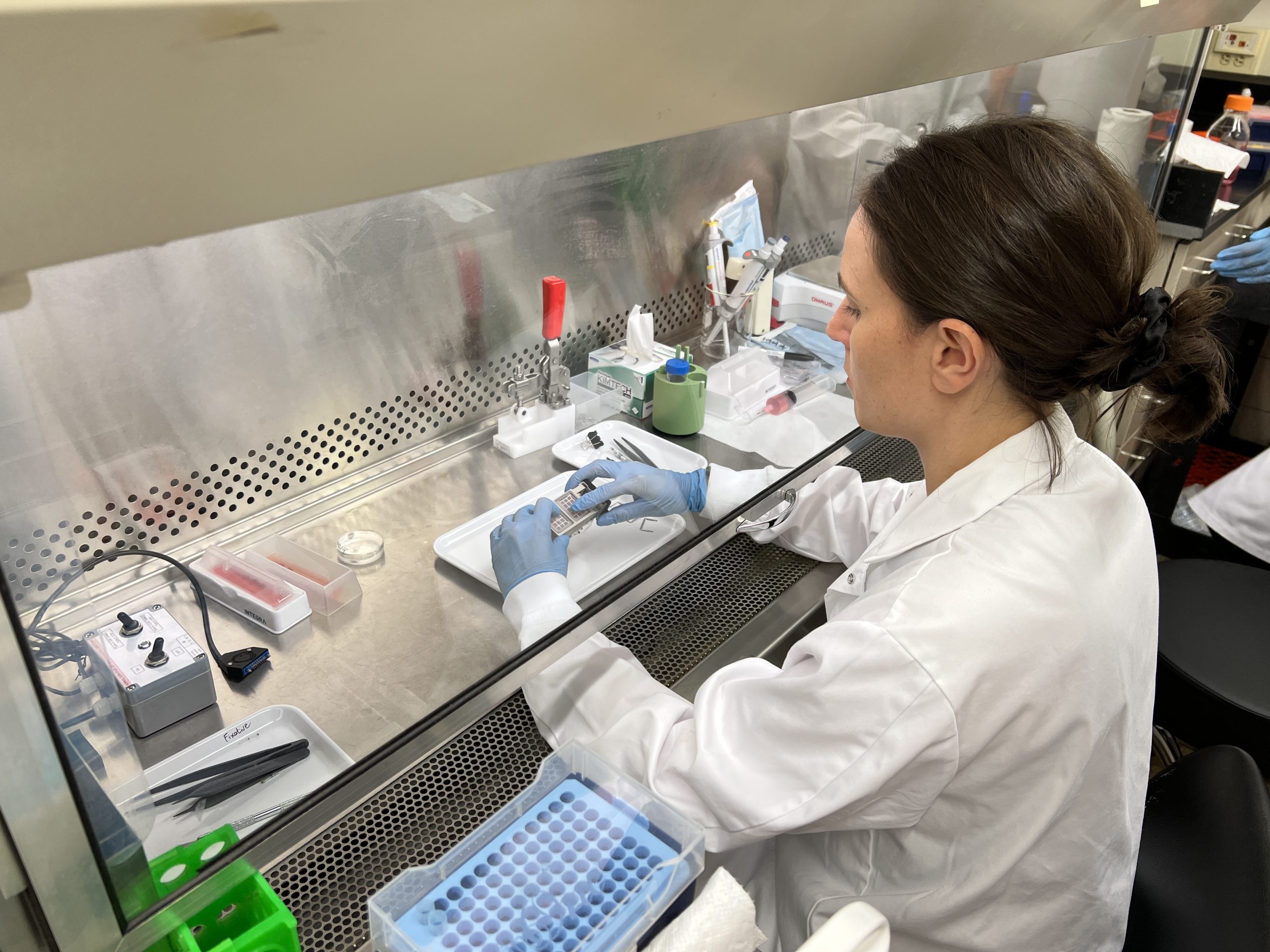 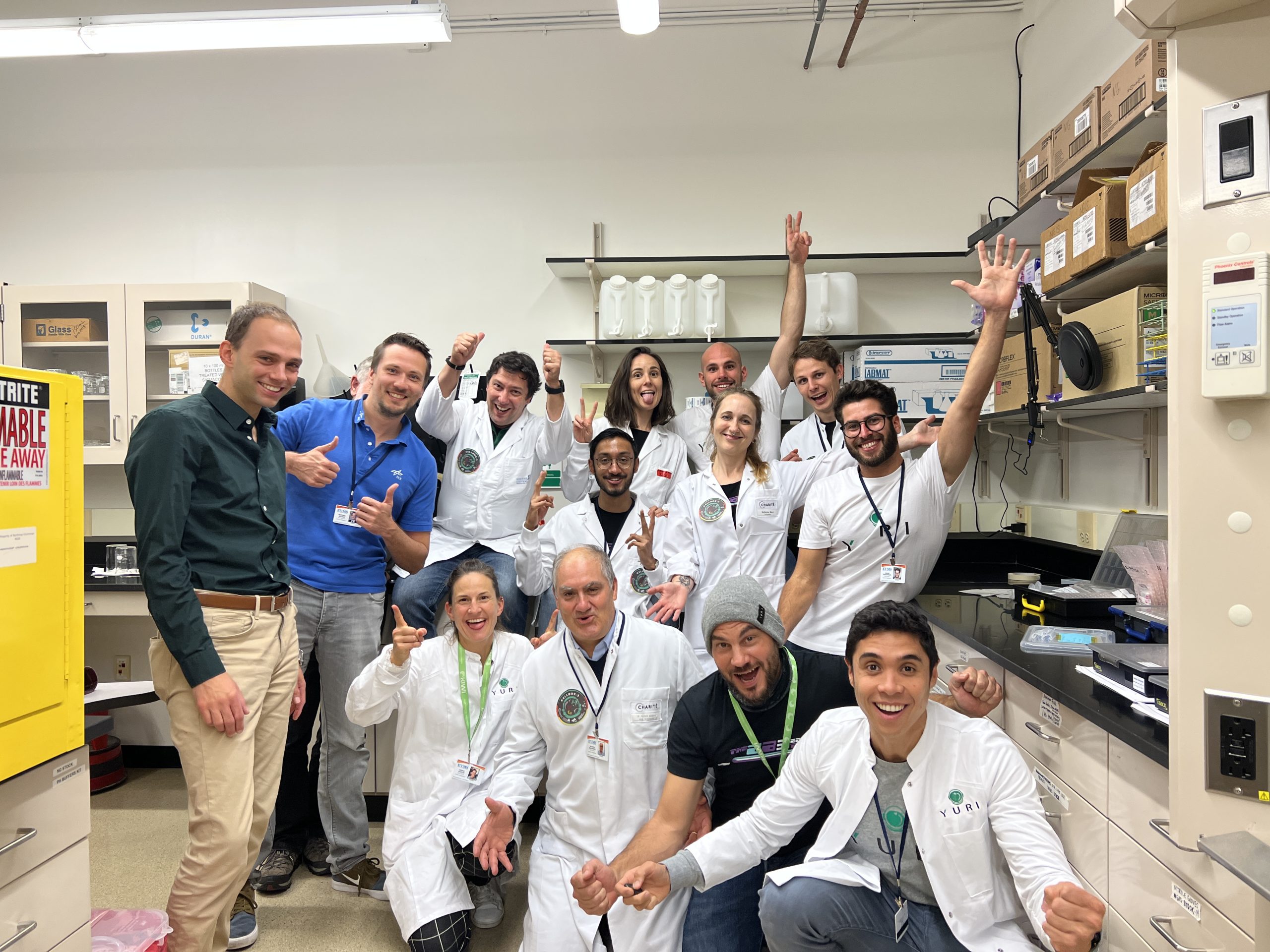 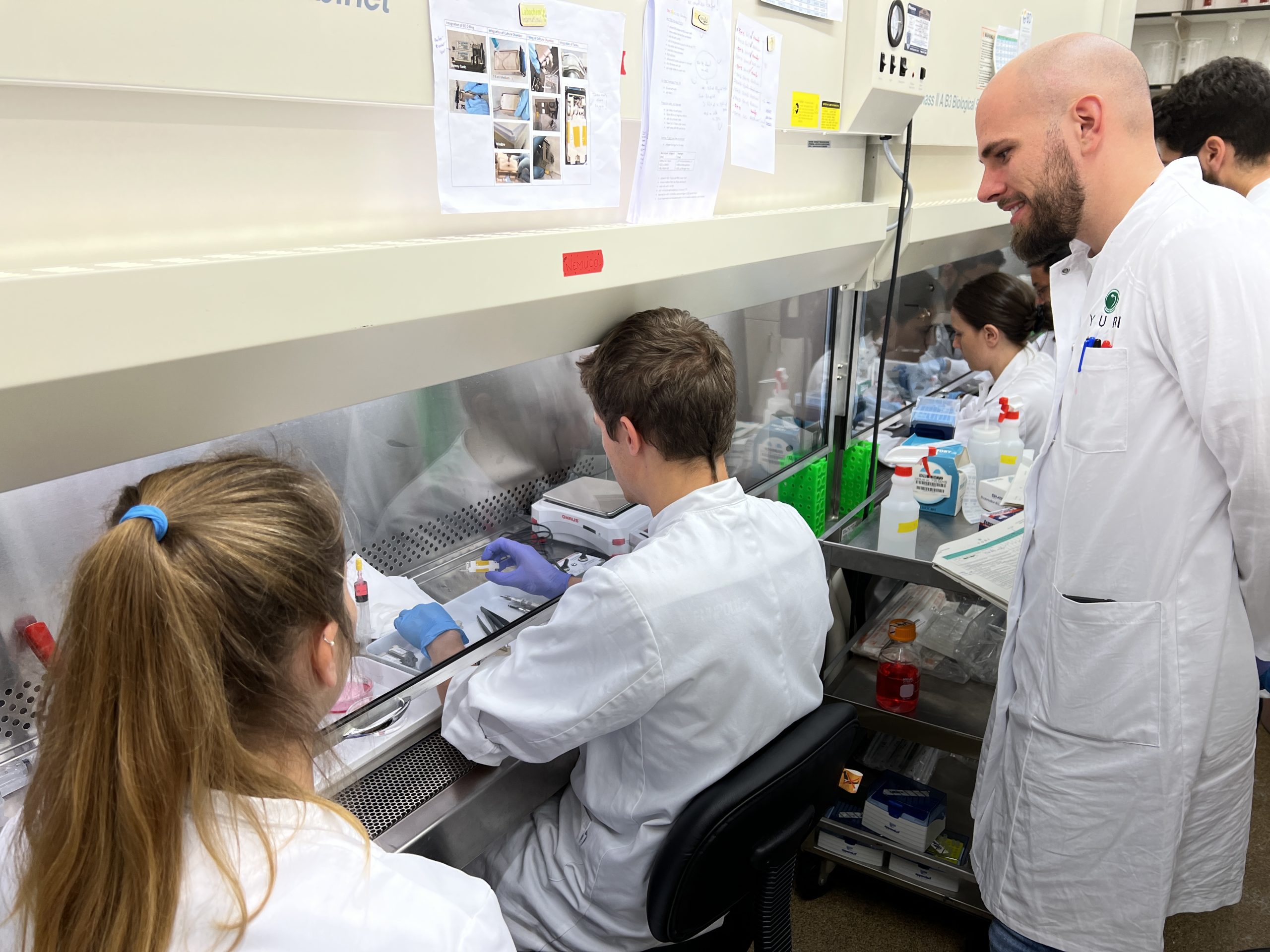 We’ve officially handed over the hardware to our partner Bioserve who drove them over to the launch site at Wallops Island.

For the launch, our team of yurinauts were onsite to witness the incredible experience, and we were joined by scientists from Charité and Goethe University, as well as representatives from the German Space Agency at the German Aerospace Center (DLR).

The Cygnus capsule carried a payload of 3749 kg, with around 3kg of Yuri payloads on board. It’s a huge accomplishment for our young startup to be entrusted with such an important national mission, and we’re grateful to DLR for their trust in us.

Watch the highlight video of the launch here:

But the launch was just the beginning of the mission. Over the next few days, the capsule will dock with the ISS and our hardware will be installed on the station. In January, the capsule will return to Earth on a SpaceX dragon.

We couldn’t have done it without the hard work and dedication of our amazing team, both onsite and behind the scenes. A big thank you to everyone who contributed to the success of this mission. We can’t wait to see the results of the biology experiments being conducted on the ISS. Stay tuned for updates!